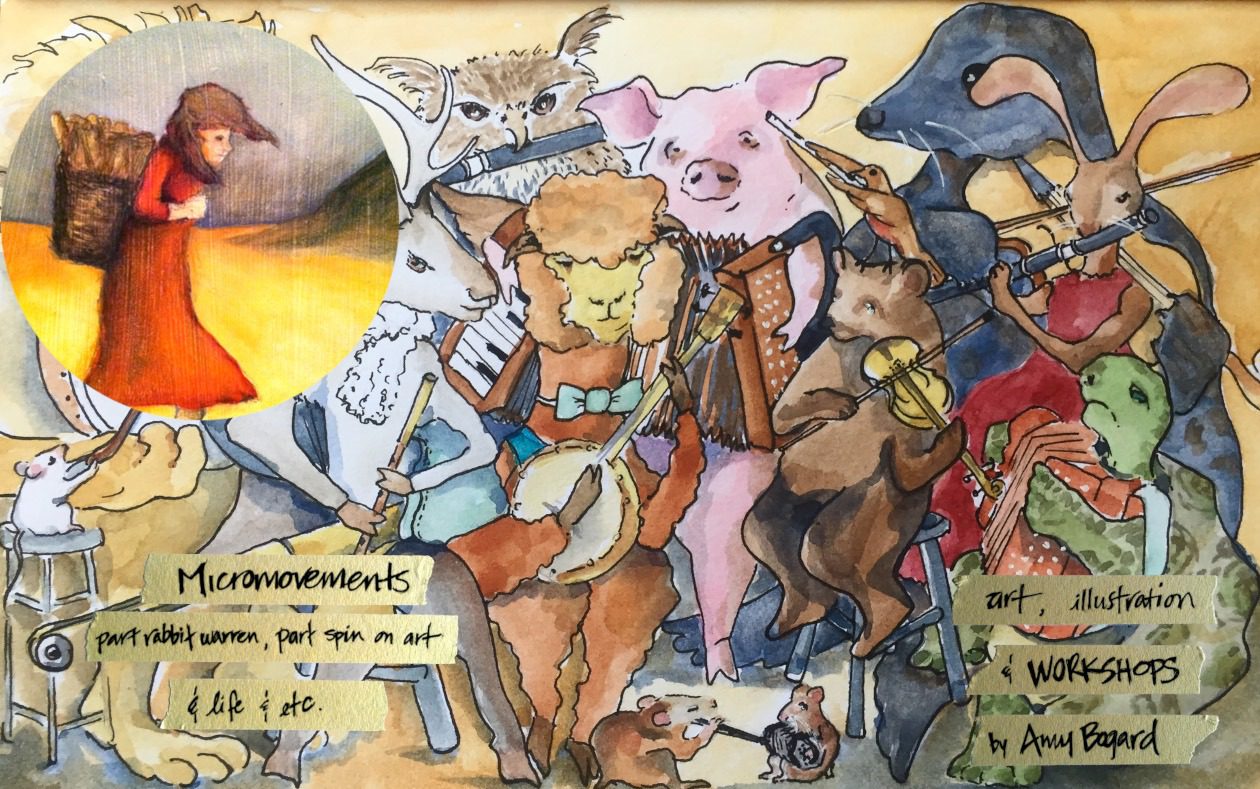 Once upon a time, I was a traveling child, moving from place to place with my parents as work became available.  My younger years, before seismic events both collective and familial changed everything, were spent in a variety of interesting places and we knew interesting people.  We lived in a ‘cracky old house’ in a rough-ish part of Philadelphia for awhile, and way up north in Canada for a few years as well.  It was there I suffered from scarlet fever at one point and my friends Kelly and Roger both had to take medicines as well in case they too took ill.  It is told that the physician braved a snow storm to bring me treatment.

After Canada, a change of scenery took us to Guatemala City.  Here my ears heard a completely new and unfamiliar tongue and so I took to not speaking much until I could pick up Spanish and blend in as best as I could.  My mom says she would speak to me in English to try to keep it alive in me and I would in turn, answer in Spanish.  I lost English along the way.

I was just a little girl who wanted to play and make friends and to fit in where I could.  I’m not sure about the fitting in part, but I did make friends, and life was good.

Eventually, things fell apart in my family, as things often go and some of us found ourselves back in Ohio.  I was suddenly thrust back into a vaguely unfamiliar tongue which I needed to re-learn.  I would forever look at the world just a bit differently due to those early gypsy years.  Though in time, of course I assimilated and grew up.

And now, here we are.  I tell you this bit of my own back story to add a layer of understanding to my thoughts on this DACA situation we have going here in the US.  I’ve been thinking a lot about the  800,000 or so “Dreamers” as they are called, the folks under Obama’s Deferred Action for Child Arrivals executive order. Remembering my own childhood travels, I know what it is like to be taken by parents from place to place for whatever reason adults have to do so.  For my parents, it was to follow work.  We were ‘landed immigrants’ in Canada while there, and I am not sure what our status was in Guatemala, but it was legal.  But we weren’t fleeing war, or violence, like many illegal immigrants who have come to our country over time.  If we had been, my parents might have made the same desperate decisions for our family, just to try to keep us safe.

The situations we are born into in this lifetime are a luck of the draw really.  It is a complete crapshoot that makes one person born in say, a slum in a third world country, and another into royalty or even merely a life filled with basic comforts.  It is this fact that gives me such empathy for the Dreamers.  Much of life is what we make of it, through choices good or ill-informed.  But some of it we just get by luck of the draw or lack-there-of.  These Dreamers came to this country through no fault of their own.  They were just kids whose parents were doing the best they could for their families.  They speak English, pay taxes and contribute to our society in wonderful ways.  There are many things they aren’t able to take advantage of due to their status.  These are what they’ve given up in order to come out of the shadows created by the choices of their parents.

I do not understand, let alone condone the actions of our “president” on this issue. I wonder if it is merely in the name of cruelty that this decree has come, though I do not claim know the complexities of Washington policy making.  I only hope it spurs the Congress to put something more long-lasting into place for the Dreamers.  A path to citizenship in the only country many of them have ever known for one example.  I also hope that perhaps in the meantime we can re-gain a bit of old-fashioned empathy for our fellow human beans.  We in America are so filled with everyone’s Otherness just now, our leadership and the “alt-right” most especially.   I will also admit to feeling that Otherness in those who are perpetrating hate and bigotry and the policies which point in that direction.  Perhaps this makes me part of the problem.  I aim to remember the complexity of each person’s experiences and attempt compassion over judgement, even as I work in the ways of the quiet activist, making calls, engaging in conversation, crafting change at the grassroots level.

But for today, I seek the rainbows.  And wish their magic upon the haters.  And, of course onto the lovers, the dreamers, and me.

ps: Make your voice heard with your local senators and representatives:

Hamstertown Ball
A slower kind of grief
Mapping the weeks ahead

Embarking on a bit of quietude here in the coming

Land-, sea-, and sky-scapes. Stitches past and pre

Simplifying complexities in a quick sketch of Main